Well, in Fairy Tale Land, it’s the fairy tales which are suffering. For example, Princess Beatrice has bought a wish: to magic an ugly wart on her sister’s nose, and her sister is annoyed, to say the least. Meanwhile, Goldilocks has a sore tummy because certain bears have wished for her porridge to go bad.

If the fairy tales don’t get fixed, children will never know the real ones! Can Princess Smartpants help Doris find a way to make fairy tales good again?

This ‘first chapters’ book sees the feminist icon that is Princess Smartypants starring in her second full-length adventure story. Featuring plenty of hilarious black and white illustrations, this will appeal to fans of the Princess’ picture books who are ready for more complex plots. 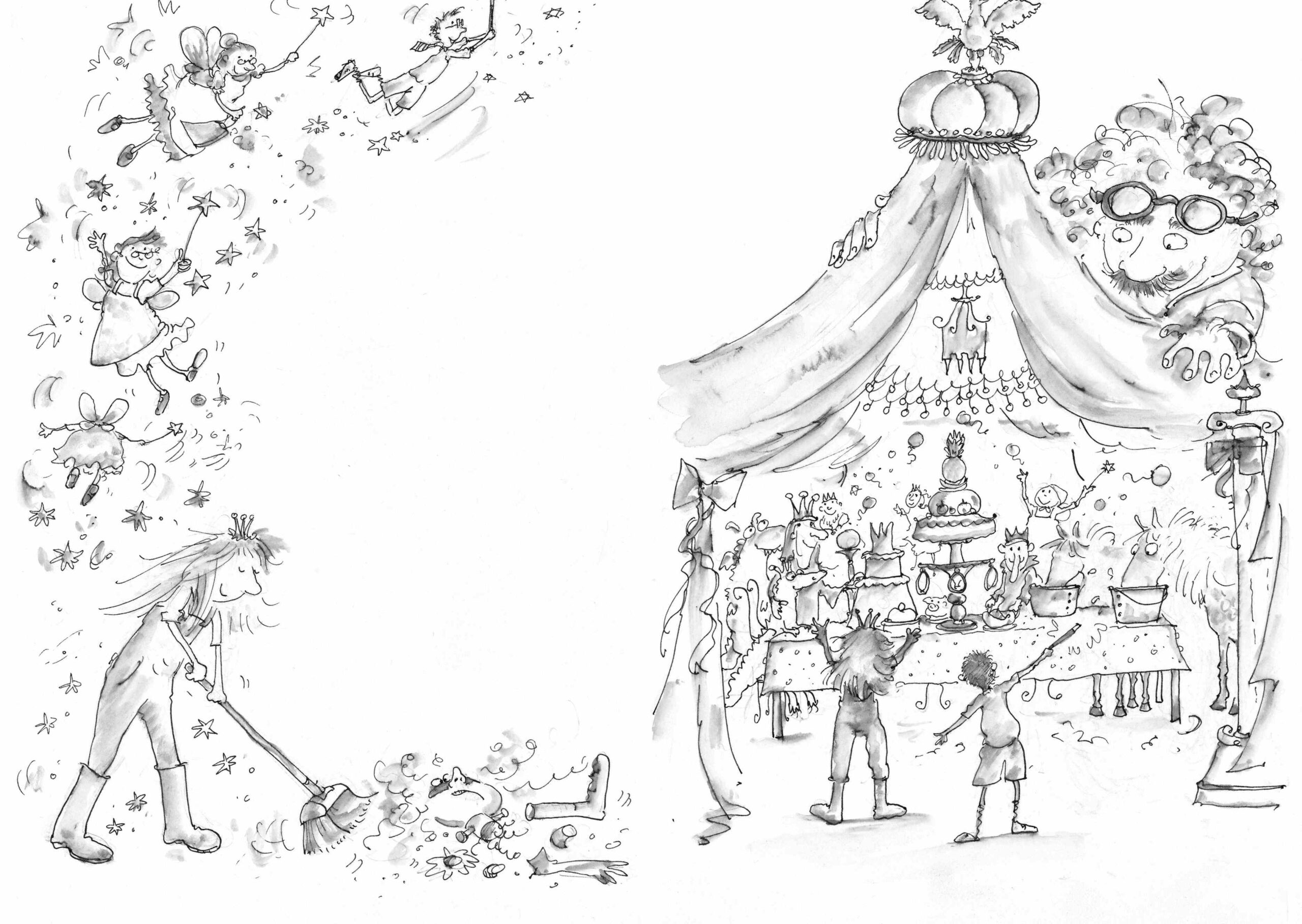 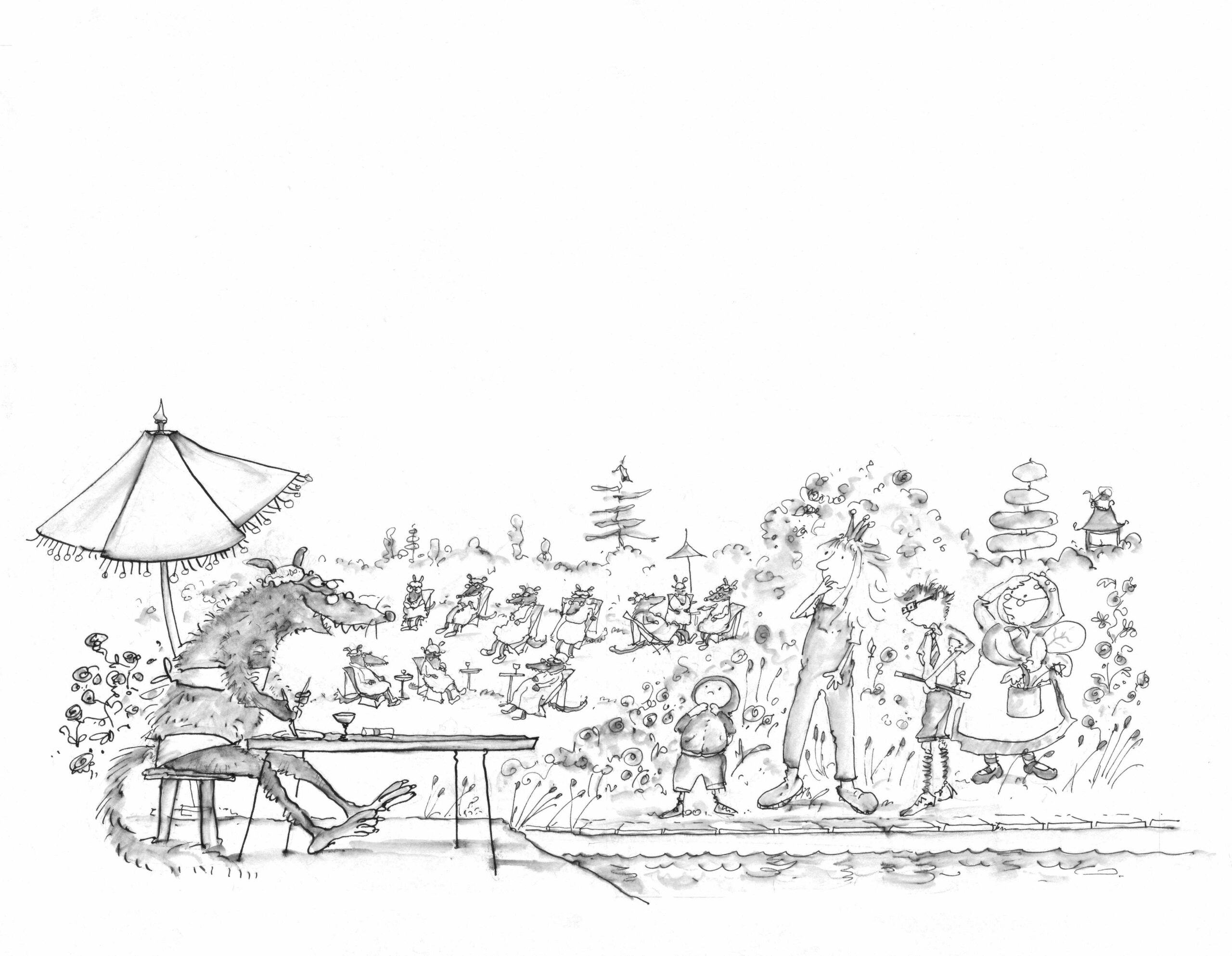 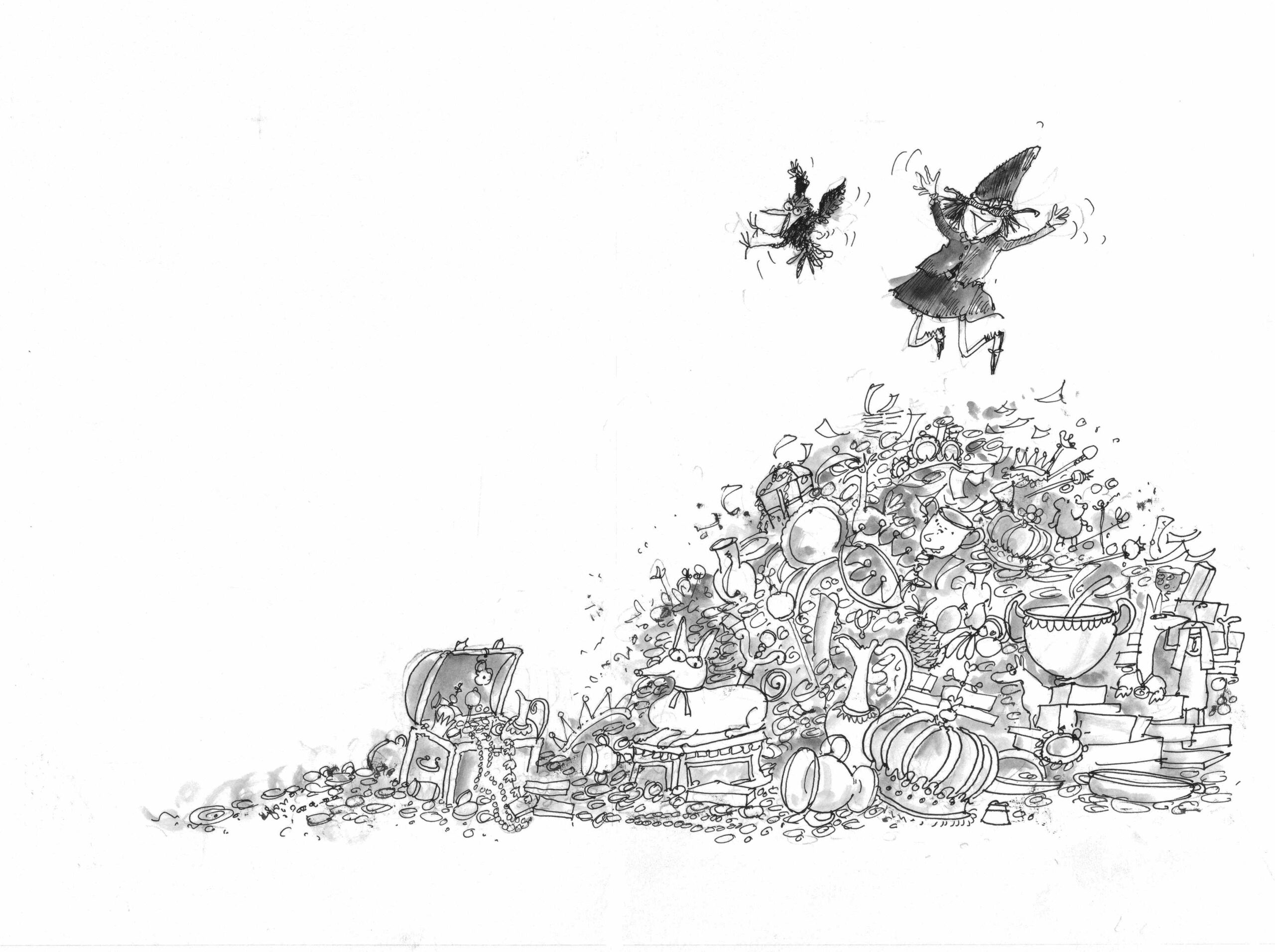