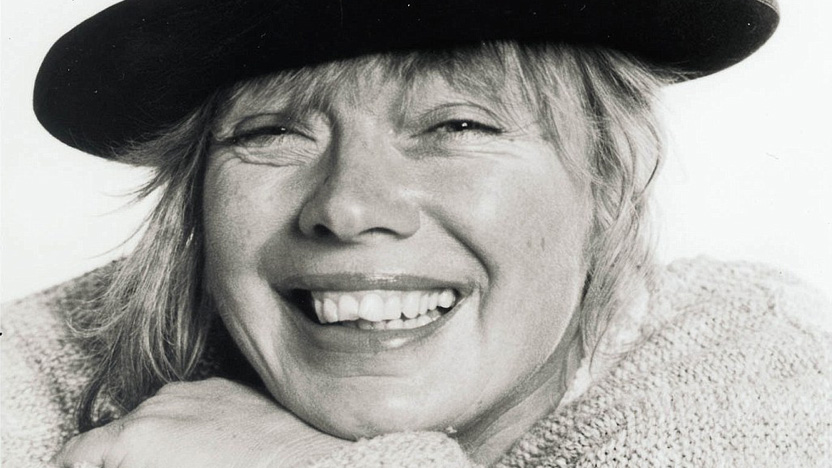 Brilliant, outrageous, entertaining and fearless, Babette Cole was one of the finest illustrators of her generation but her skill with a paintbrush was more than matched by her knack for coming up with witty and original stories and finding surprising, innovative and, above all, funny ways of telling them.

She was born in Jersey in the Channel Islands in 1949 and after leaving her convent school there, went to study at the Canterbury College of Art. Having achieved a first class degree, she began her career by working in television, assisting the legendary animator Oliver Postgate on programmes such as Bagpuss.

She was soon illustrating greetings cards and story books as well and published her own first book, Basil Brush of the Yard in 1977. The quality and charm of her illustrations brought her awards for books such as Nungu and the Hippopotamus (1978) and The Wind in the Willows Pop-Up Book (1983) but her anarchic tale of the school mum who is also a witch, The Trouble With Mum (1983) brought real commercial success and began a series of books subverting the traditional characters and plots of children’s literature, exemplified by perhaps her most famous creation, Princess Smartypants (1986).

As well as turning fairytales upside down, Babette Cole found a way to tackle controversial or taboo subjects, delighting children by revelling in the gross and repellent in the The Hairy Book (1984), The Slimy Book (1985), The Smelly Book (1987) and The Silly Book (1989) and introducing difficult topics such as puberty, sex and childbirth in Hair in Funny Places (1999) and Mummy Laid an Egg! (1993).

Babette was a profound lover of animals and the countryside and lived in a succession of rural locations in Lincolnshire, Kent, Dorset and Devon. She was a keen rider and breeder of horses and her animal companions were the inspiration for many of her stories, from her early books about her pony Promise to her recent Fetlocks Hall series about a magical equestrian boarding school and Dr Dog, the loveable character who brought her work to the television screen.

Her funeral service will take place on Tuesday, 14th February at 2.00pm at Sherborne Abbey, Dorset. Family flowers only. Black not necessary. Donations, if desired, to Book Trust or World Horse Welfare.

See also obituaries in The Guardian and The Telegraph.