An enterprising young boy, Nungu, sets off in search of the mischief-making hippo who has swallowed up the entire Umvuvu River, which once flowed right around Tubu Island in the heart of Africa.

Nungu’s grandfather, a fellow Tubu islander, gifts Nungu a special hiccuping medicine, formulated to make Madam Hippo expel the stolen river from her tummy. Armed with this, a particularly tempting pumpkin and his personal store of courage, Nungu sets out with his faithfully lazy donkey Masheety, to find Madam Hippo and restore the Umvuvu to his people. 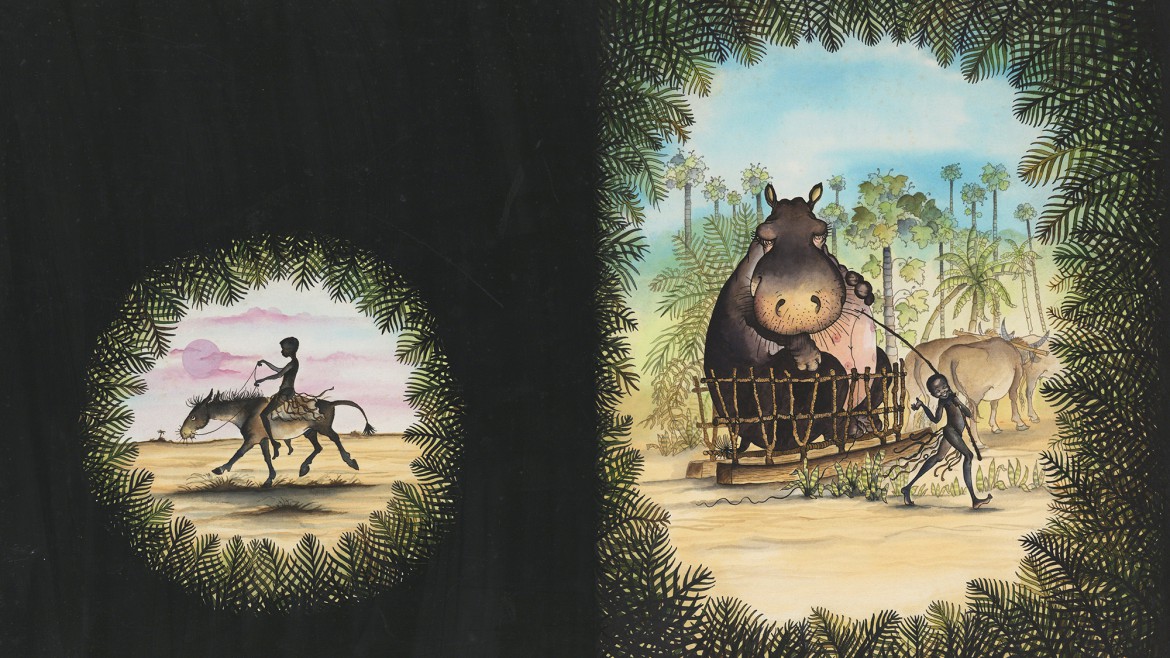 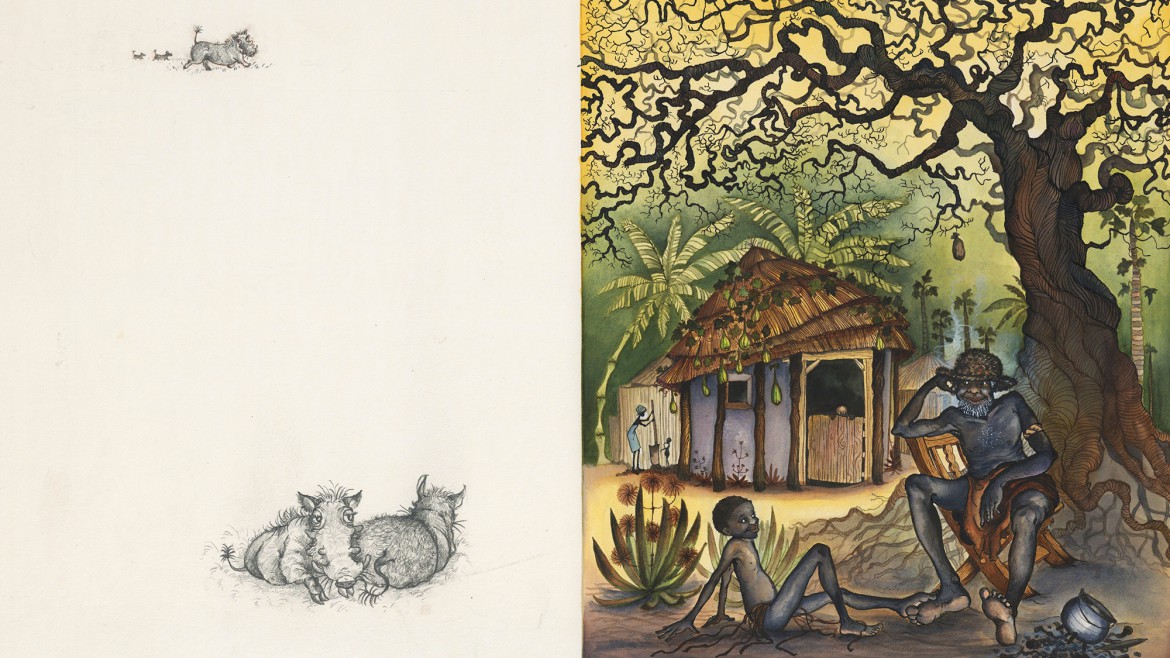 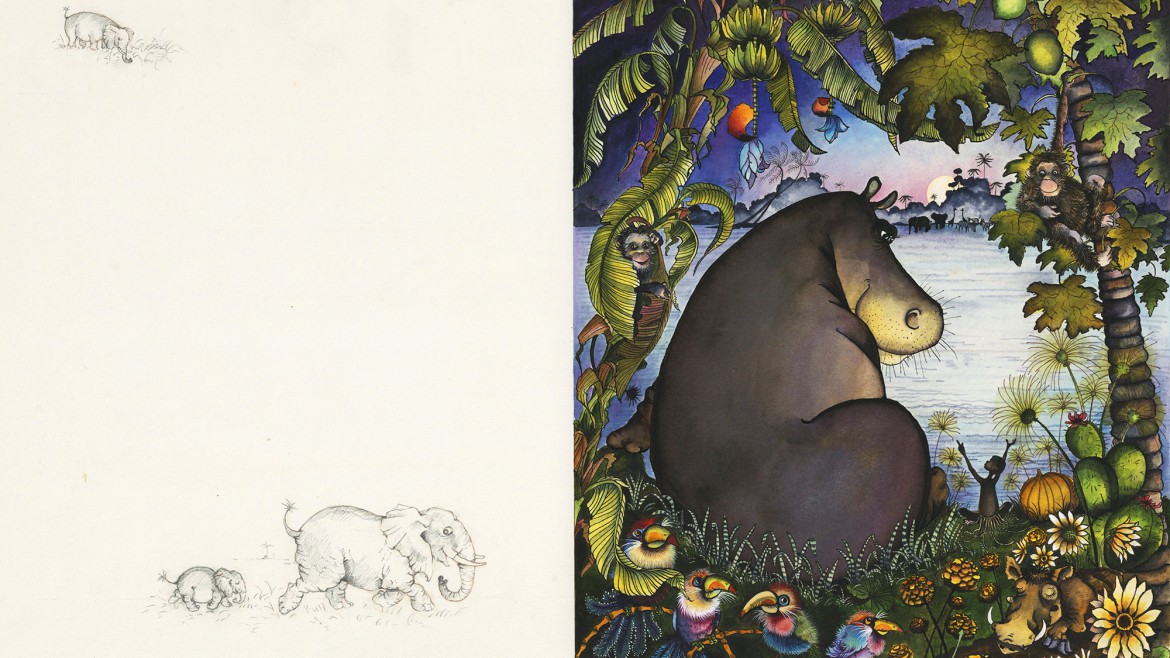